No Sleep 'Till Christmas 3 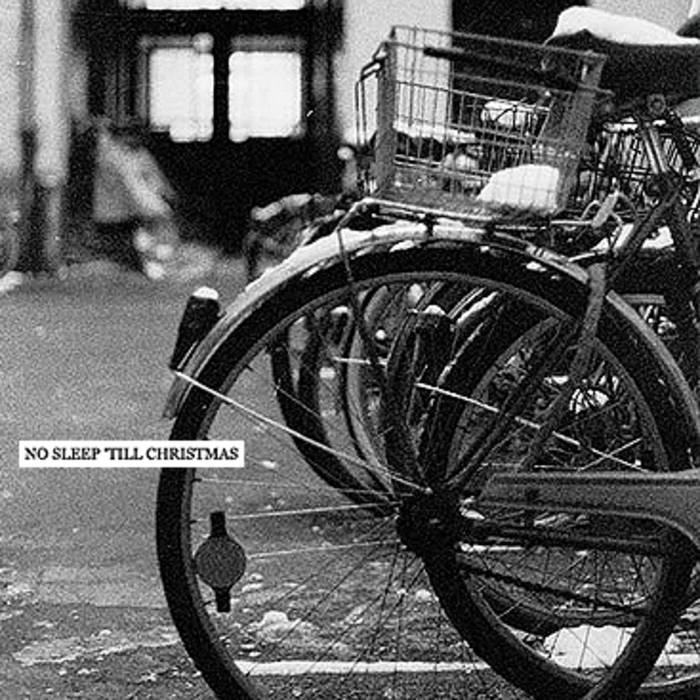 The latest in the annual No Sleep 'Till Christmas series. This year featuring originals, covers as well as acoustic versions of some of your favorite bands songs.

All proceeds from this compilation will be donated to RESOLVE (www.theresolve.org). Donate as little as a 50 cents (Bandcamp Minimum), or be generous! Tis the season.

Resolve works to get US political leaders to take the steps needed to end Lord’s Resistance Army atrocities and to support efforts toward just and lasting peace in LRA affected communities across Central Africa.

We are a non-profit advocacy organization headquartered in Washington, DC, seeking an end to one of Africa’s longest and most brutal conflicts. This conflict defines our work and drives us each in our search for justice in central Africa. For over 24 years, the Lord’s Resistance Army has brutalized northern Uganda, South Sudan, the Democratic Republic of the Congo, and the Central African Republic through the perpetration of mass atrocities and the forcible-recruitment of children as soldiers. Resolve serves as the rallying point for political action to stop these crimes against humanity for a wide spectrum of advocacy partners, activists around the nation, and Congressional champions in Congress. This is accomplished through innovative political action campaigns, a continuous, exhaustive aggregation of the best news and analysis on the conflict, extensive field research, and through the direct lobbying of policymakers in Congress and the White House.

Bandcamp Daily  your guide to the world of Bandcamp

Featured sounds from Fly Lo and Ahmed Idris, plus Mother Nature hops on to drop off new project